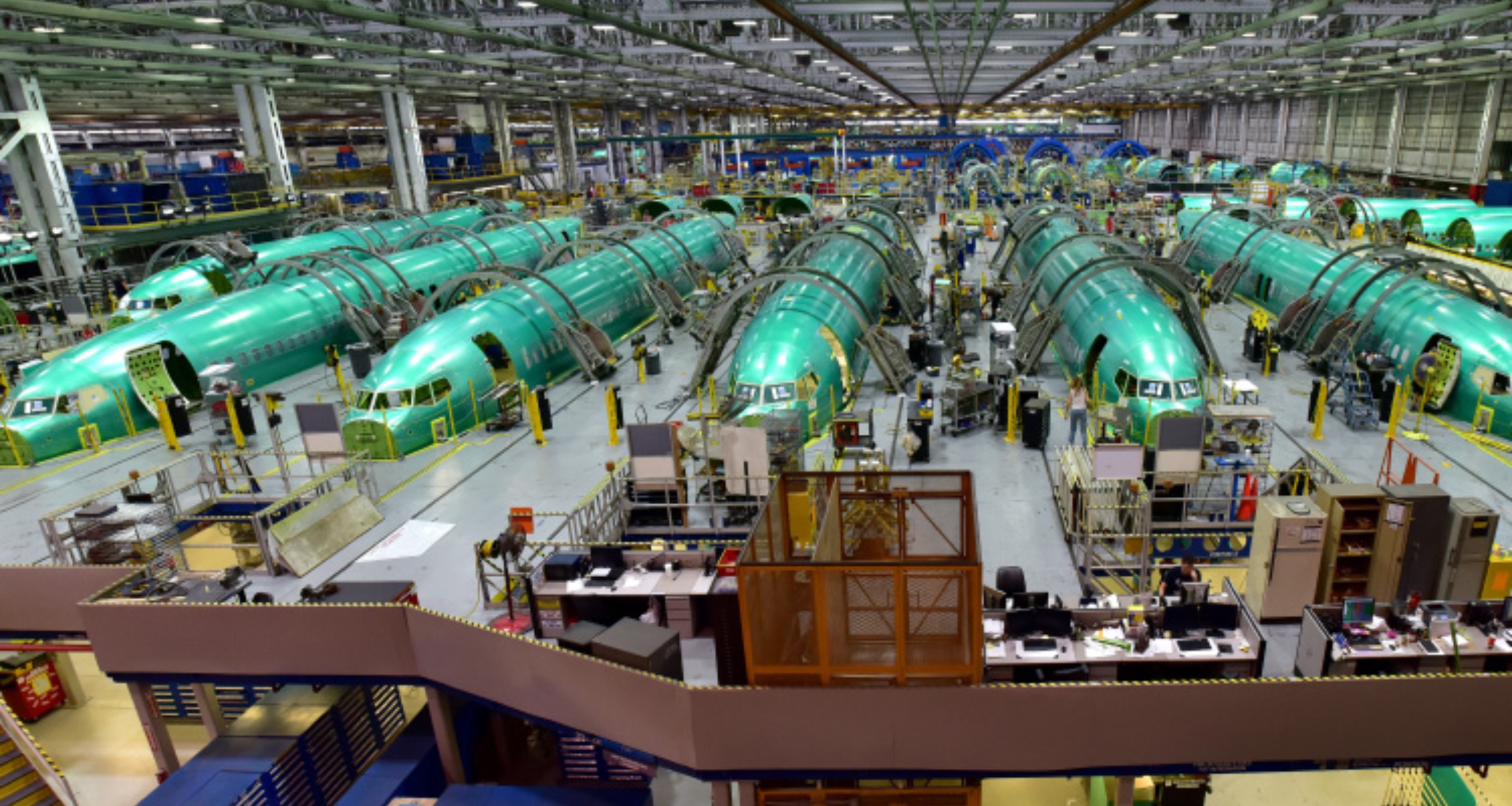 Welcome To The Air Capital Of The World

For over 100 years, the Greater Wichita region has pioneered aviation with a culture of innovation—earning the title of the Air Capital of the World. Home to some of the world’s largest aerospace manufacturers including Textron Aviation with Cessna and Beechcraft, Bombardier Learjet, Spirit AeroSystems, Airbus and more than 450 world-class suppliers, the region is a robust leader in general, commercial, and defense aviation manufacturing.

Manufacturing Metro in the U.S.

of All General Aviation Planes Built in the U.S. Delivered from Kansas

See the full list of data points, rankings, and sources

Building on a Pioneering Spirit

Flight is a significant part of the Greater Wichita region’s heritage and fuels a drive for entrepreneurism, advancement, and endless opportunities. Aerospace manufacturing began in earnest in Wichita in 1916 when Clyde Cessna moved his factory from a farm to the city. In the century that followed, hundreds more companies joined Cessna, establishing Wichita as one of five major aerospace clusters in the world.

Industry-specific business advantages for aviation manufacturing include exemption of commercial aircraft and components from all sales taxes (including wet leases), liberal fly-away exemption, and no excise tax on jet fuel and aviation gas.

Decades of aircraft production has built a comprehensive network of over 450 precision machine shops, tool and die shops, and other aerospace subcontract manufacturers. Eighteen Boeing-certified gold and silver suppliers exist within a 200-mile radius. These local companies feed the global aviation and manufacturing supply chain around the world.

Aerospace industry leadership in the region is also supported by a high number of engineers and engineering technicians, making it the third largest engineering hub in the nation according to a study by Engineering Daily. In addition to the nearly 11,000 engineering-related employees within manufacturing companies and suppliers, Wichita is also home to Airbus Americas Engineering Center, the international company’s largest North American engineering facility.

In addition to a variety of sites and buildings throughout the region, the Greater Wichita region offers development opportunities on two airports with more than 750 acres available, on and off runway, in uncongested airspace. 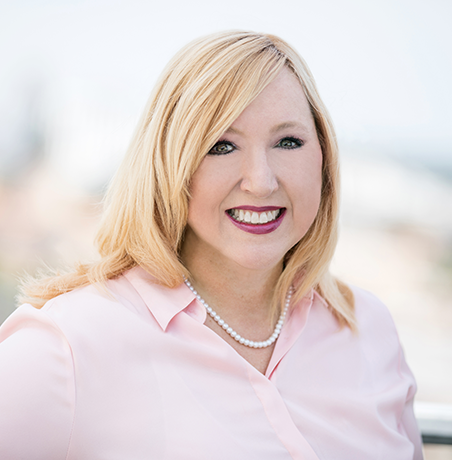 The Greater Wichita Partnership is your primary resource for connecting with aerospace innovators and opportunities. Get in touch with our team to discover how you can be part of the future of flight.