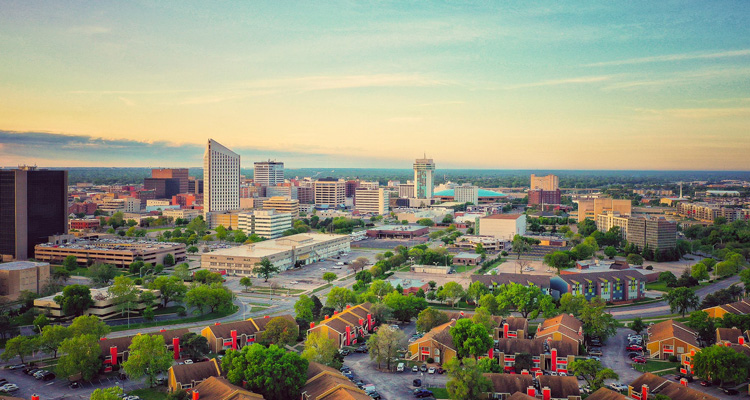 A business attraction win for the region

The company was planning an expansion in another area of the country when the Greater Wichita Partnership proactively asked about its business needs. Novacoast CEO Paul Anderson said based on that outreach, he was intrigued about the Wichita region and asked to learn more.

“I’ve been running companies for over 25 years and haven’t come across such a welcoming and exceptional place to do business as I’ve found in Wichita.”

Novacoast will locate in the Epic Center, and Anderson said that they were impressed with the investment in downtown.

The privately held company has more than 350 employees at its headquarters in Santa Barbara, Calif. and four existing Security Operation Centers in California, Michigan, Manchester, United Kingdom and Guatemala City, Guatemala plus other global offices. The 24-year-old company has a global customer base of highly regulated global firms such as banks, healthcare, and energy companies.

Multiple IT and cybersecurity assets of the Wichita region positively impacted the company’s decision, including the 184th Intelligence Wing for the Air National Guard at McConnell Air Force Base; education partners, including Wichita State University and the National Institute for Aviation Research and National Institute for Research and Digital Transformation; nationally-certified cybersecurity programs at Wichita State University and Butler Community College, IT training at WSU Tech, and Friends University’s Cyber Security Lab; and FlagshipKansas.Tech and other tech industry leaders.

Cybersecurity and IT Systems & Support are identified as target industries for growth in the Regional Growth Plan. The sector is also in the State of Kansas’ Framework for Growth, created through the Kansas Department of Commerce.

Novacoast plans to begin hiring immediately and jobs will be posted on the KANSASWORKS website.

Learn about cybersecurity in Greater Wichita